Skip to main content
SIX HANDS AND A CHEESE SANDWICH 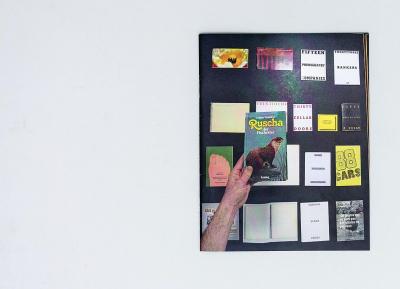 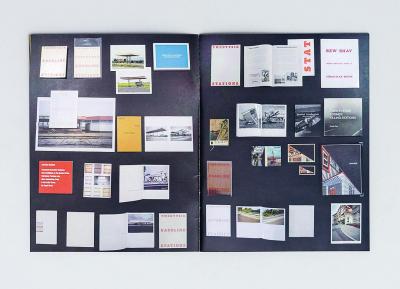 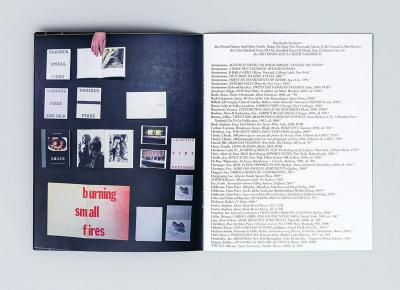 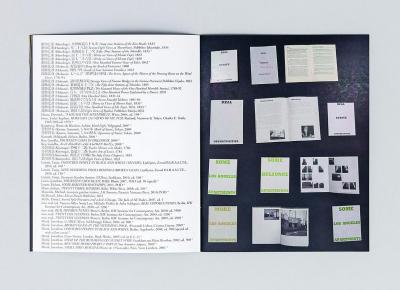 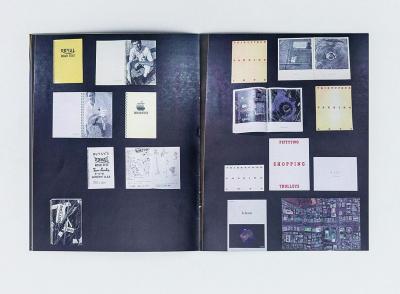 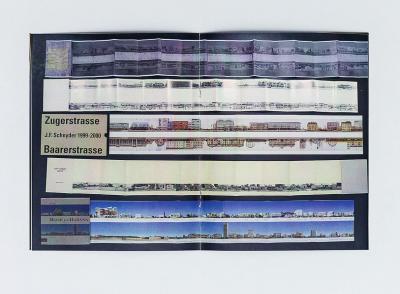 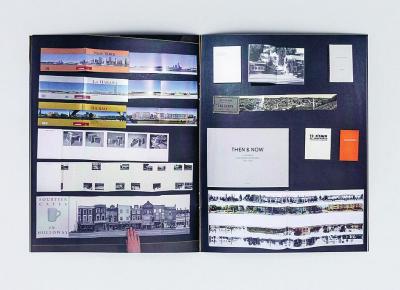 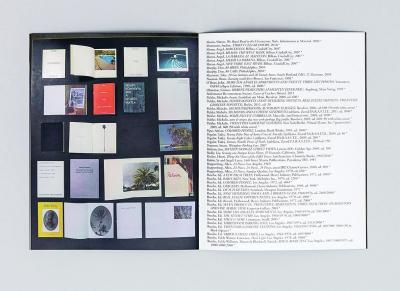 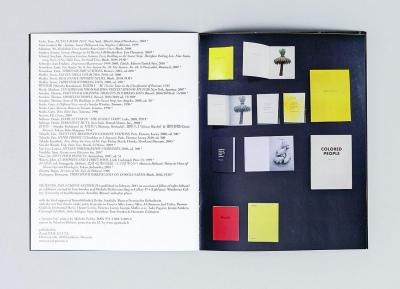 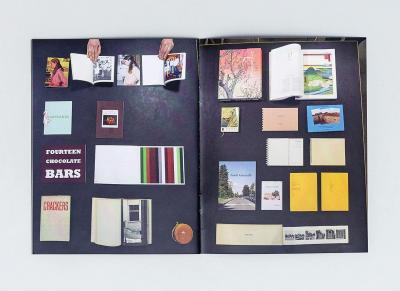 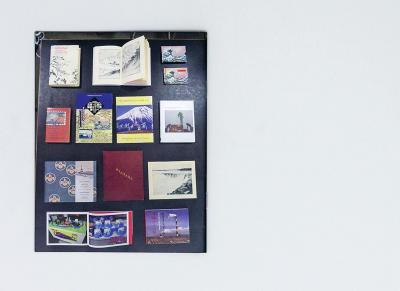 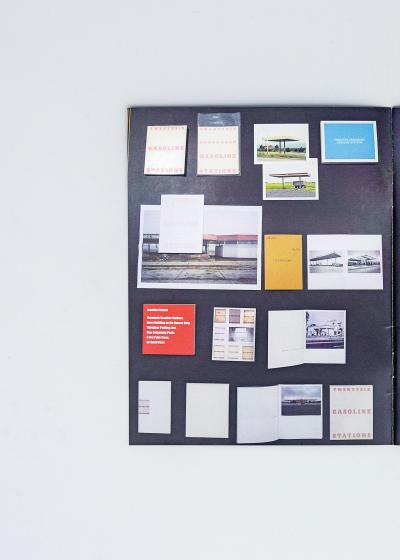 A book about books, a catalogue and an art/bookwork in its own right. By now the appropriation and paraphrasing of Ed Ruscha constitutes a genre of its own. The first were 1968 Bruce Nauman with Burning Small Fires
and 1971 ‘Ed Ruscha’ (actually Joel Fisher) with Six Hands and a Cheese Sandwich, with further appropriations or hommages over the decades, and in the last years it almost became fashionable, the evidence is massive.

The missing link could be Yoshikazu Suzuki’s GINZA HACCHO, buildings on Ginza, Tokyo, published as an accordion foldout book – in 1952, hence preceding Ruscha’s SUNSET STRIP for 13 years – in the same streetview style which was for very long considered essentially Ruscha.