Skip to main content
a roundtable of performance from and discussion about Ulises Carrión's seminal 1972 book, *SONNET(S)*

In 1972, Ulises Carrión took a single poem by Dante Gabriel Rossetti and churned it through 44 typographic and procedural permutations. The result was SONNET(S), a departure from Carrión’s earlier poetry and one of the earliest in a long and influential series of “bookworks.”

A roundtable of guests — including poet Mónica de la Torre, scholar and curator Aimé Iglesias Lukin, book artist India Johnson, artist and publisher Michalis Pichler, poet and critic Steven Zultanski, and scholar Felipe Becerra — will perform Carrión's "sonnets" and discuss his procedures, permutations, and perverse erasures, and consider the way this work theorized a new form of writing and the book as a conceptual space of play.

Presented by Ugly Duckling Presse in collaboration with PROXYCO Gallery.

Soon after its publication, Carrión left Mexico City for Europe and settled in Amsterdam, where he penned his manifesto, “The New Art of Making Books” and founded the legendary bookshop gallery, Other Books and So, a hub for mail art activity and the first venue dedicated exclusively to artists’ publications—records, books, magazines, postcards, etc.—a year before Printed Matter opened its doors in New York City.

A pioneer in conceptualizing the artists book in the period of its inception as an art form, Carrión, who died in 1989, has recently been recognized with retrospectives at Reina Sofia (Madrid) and Museo Jumex (Mexico City). 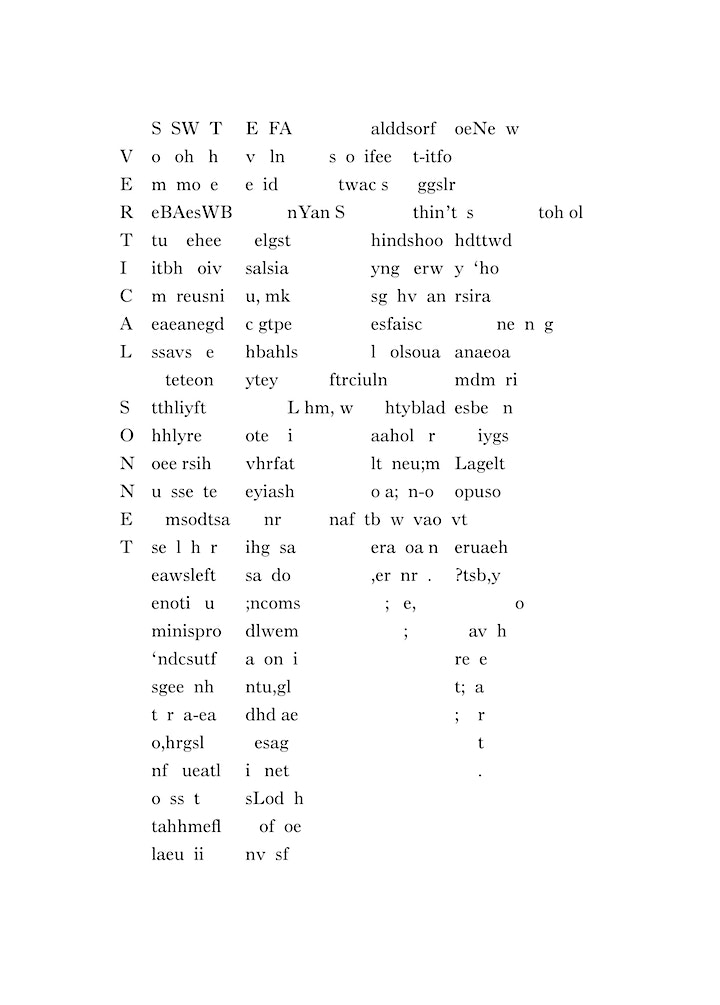 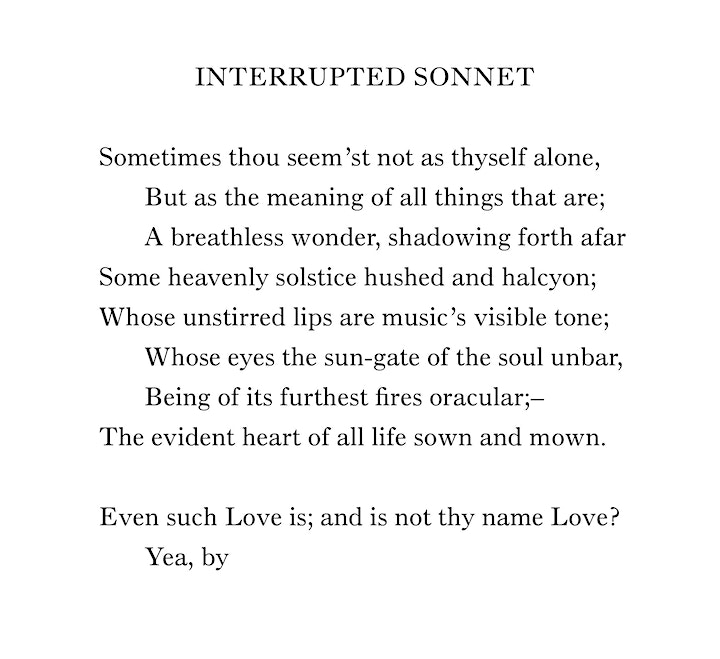