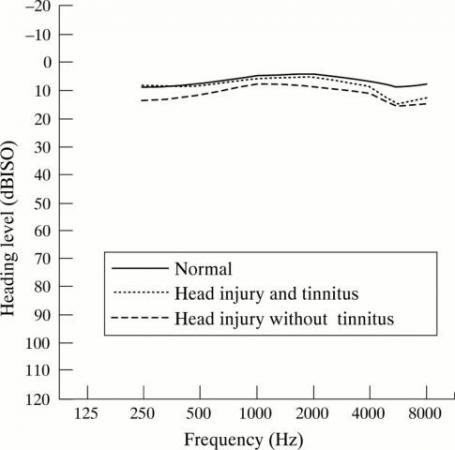 Sound, like everything else (maybe more than everything else), is a product of interaction: stick with skin, wheel with street, wind with grass. Logically, then, sound is also a product of the situations in which these interactions occur. Non-Cochlear Sound addresses sound as a conceptual, contextual construct. Non-Cochlear Sound might function in a sound-like fashion without specifically referencing or making sound, it might use sound as a vehicle for transporting ideas or materials from point A to point B, it might even make sound but only as an excuse for initiating other activities. Sound always makes meaning by interacting with other things in proximity: geographic proximity, ideological proximity, philosophical proximity. Non-Cochlear Sound is nothing more - and nothing less - than the acknowledgement of this reality.

Diapason Gallery for Sound presents Non-Cochlear Sound, an exhibition curated by Seth Kim-Cohen. The exhibition follows from Kim-Cohen’s book, In The Blink Of An Ear: Toward A Non-Cochlear Sonic Art (Continuum 2009), which theorizes a phylum of sonic practice imagined as a continuation of and a complement to Marcel Duchamp's notion of a non-retinal visual art. The opening on October 1 at 7pm will include one-time-only performances which will then be documented for the remainder of the exhibition. Non-Cochlear Sound continues Saturdays in October from 2pm-8pm and features the work of twenty established and emerging artists working with sound as a medium which addresses ideas beyond the act of hearing. Through performance, video, text and sound, the artists examine sonic conceptualism and the mediating/mediated properties of sound.
.
Opening: October 1, 7pm
Non-Cochlear Sound opens on Friday, October 1 at 7pm at Diapason Gallery.

Exhibition: October 2, 9, 16, 23, 30
Non-Cochlear Sound features the work of twenty artists from Europe, the U.K., the U.S., and Canada who responded to an open call for non-cochlear sound works. From more than 150 submissions, curator, Seth Kim-Cohen, selected nineteen pieces which expand his own conception of what a non-cochlear sonic art might look like, sound like, how it might behave.

Panel: October 28
A panel of artists and scholars will discuss the exhibition and its implications on October 28th at the Goethe Insitut. Participants will include Seth Brodsky, David Grubbs, Marina Rosenfeld, and Liz Kotz among others.

Seth Kim-Cohen
Seth Kim-Cohen makes as little distinction between his artistic and scholarly practices as he can get away with. His work has been presented around the world at galleries and museums including Tate Modern, the Institute of Contemporary Art, Whitechapel Gallery, Peer Gallery, and Reception Space in London; PS 122, Issue Project Room, Chez Bushwick, Parkside Lounge, and CBGB in New York; Firehouse 12 and Grand Projects in New Haven; and the Zentrum for Kunst und Media in Karlsruhe, Germany. He is Director and Assistant Professor of Art and Theory at the Institute for Doctoral Studies in the Visual Arts (IDSVA). He has also taught at Yale University, Pratt Institute, and Tate Modern. Kim-Cohen’s most recent book is In The Blink of an Ear: Toward a Non-Cochlear Sonic Art (Continuum, 2009). He has curated exhibitions in the U.K. and the U.S. (www.kim-cohen.com)

Diapason Gallery
Diapason is a listening space that gives artists and audiences the opportunity to make and experience sound art. Through the exploration of active and varied modes of listening Diapason seeks to engage artists and the public in a dialogue about the place of contemporary music and sound practice in a broader cultural context. For artists, both established and emerging, Diapason provides a space at once accessible and technologically advanced, fostering the creation of unique works that investigate the implications of new sound practices. For audiences Diapason provides an optimal listening environment and access to artists, encouraging personal exploration of one’s relationship to sound and listening.

Over the past fourteen years Diapason and its predecessor program (Studio 5 Beekman) have presented the work of over 350 composers and other practitioners of sound art from the USA and abroad. Diapason presents a broad spectrum of multi-media work, from emerging to established artists. Three years ago, Diapason relocated to its own dedicated exhibition space in Brooklyn, with two galleries in which we present monthly sound installations and regular live performances year-round.


Diapason is supported by NYSCA, the New York City Department of Cultural Affairs, the Phaedrus Foundation, the Foundation for Contemporary Performance Arts, The Trust for Mutual Understanding, Kirk Radke, and by generous individuals. Diapason is a 501(c)3 organization.