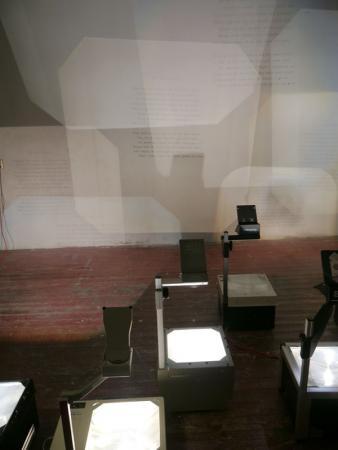 On Sunday, November 3rd from 3-5pm we invite you to join us for the opening of SONNET(S) & OTHER SONNET(S) and a reading afternoon with contributions by Louis Lüthi and Jan de Rook.

In 1972, Ulises Carrión produced his first artist's book "SONNET(S)" with 44 variations -producd by typewriter- of a sonnet by Dante Gabriel Rosetti.
In 2009 Michalis Pichler by using a computer, probably word or open office, created 44 new variations and published a book titled "SOME MORE SONNET(S)". - On the last page of this book announced a multitude of OTHER SONNET(S), mostly imaginary . The show at PrintRoom, Rotterdam sees the realization of "TEN OHP SONNETS" as well as one out of "SEVEN ADVERTISED SONNETS".
A selection of other bookworks by Ulises Carrión and Michalis Pichler will be on display.
The show will also a feature a variety of Ulises Carrión’s video works, among them “Bookworks revisited”, “Aristotle's Mistake” and “Gossip, Scandal and Good Manners”.
longer text here